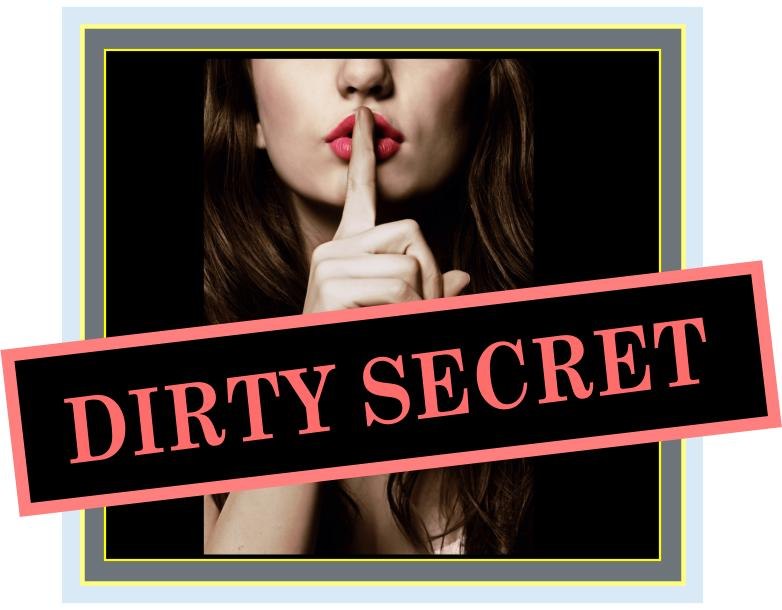 Do you know the dirty secret?

First of all, WHY is it a secret? It's a secret because so few people know about it. It's such a simple secret, that once you know what it is, you'll laugh. Well, laughing may depend on just how much "dirt" is involved.

Some people like dirt. In fact, the dirtier the better. Some people get paid to expose dirt. Think paparazzi.

For for most of us though, we want to avoid dirt at all costs; so it's better kept a secret. But this dirty secret is different; we don't want to keep it a secret. We want to blow the lid on it. In fact, we want to shout it out to all (even the tabloids). 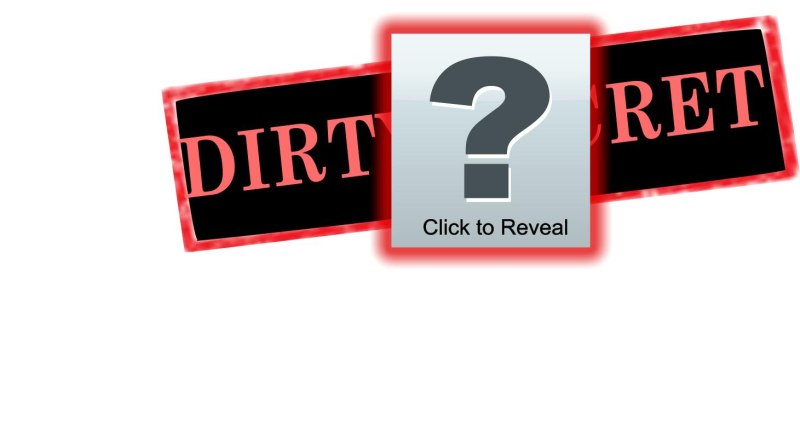 Delivering Comfort Your Way... Since 1977