If you're in the market for a new air conditioning system or heat pump, you've probably noticed that they are advertised with a SEER number. But what exactly is SEER and what does it mean?

SEER stands for Seasonal Energy Efficiency Ratio. It relates to how much energy an air conditioning system will use in operation over the course of one year. The SEER numbering system allows homeowners to compare systems and understand at a glance which system is more efficient. As the number increases, the efficiency of the air conditioning system increases...similar to the mpg rating of automobiles. The number is determined by a testing institute known as AHRI. 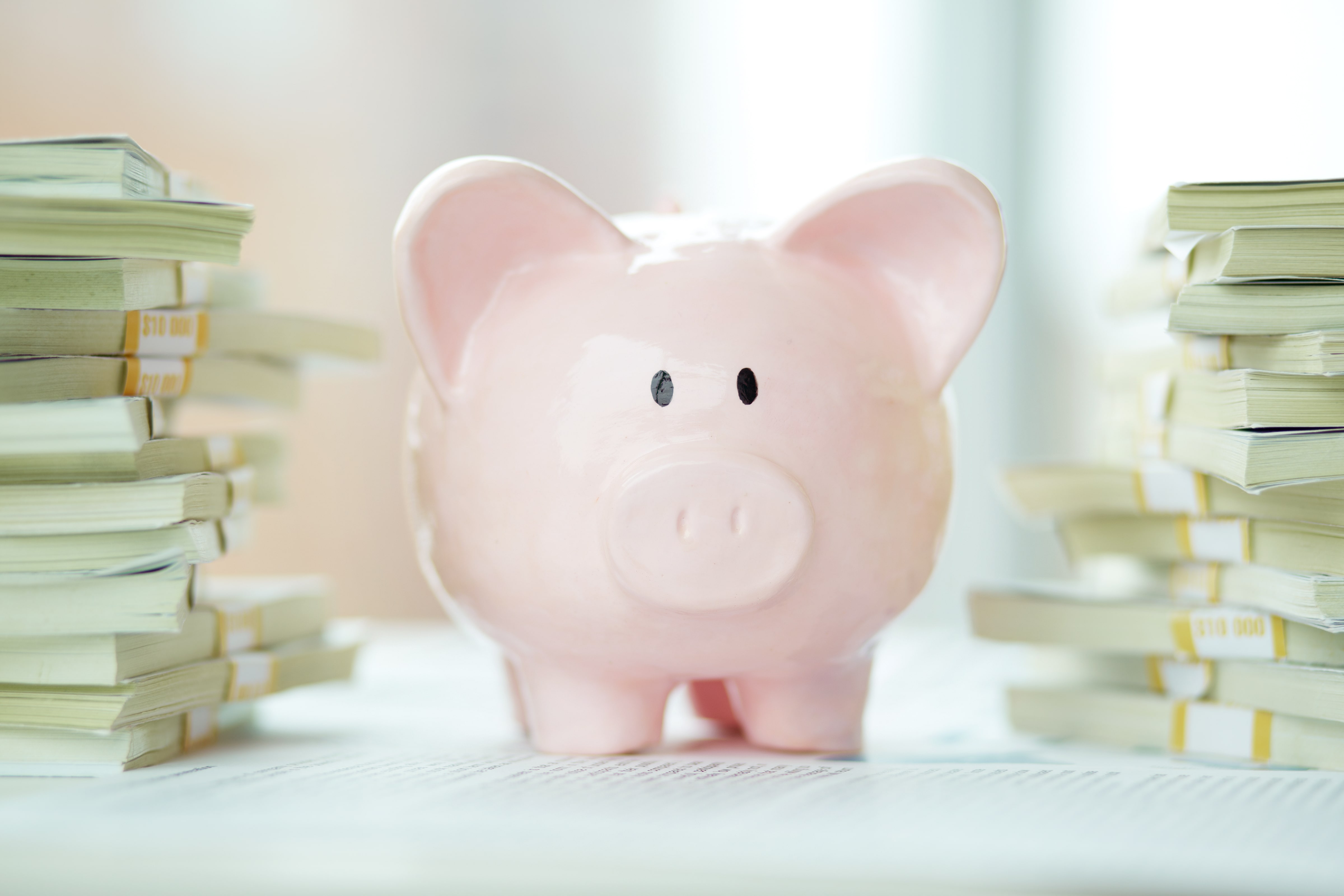 Yes, the advanced technology that goes into producing AC units with higher SEER ratings also increases their cost. Often, the higher SEER equipment also has more features and benefits including safety devices to protect the equipment.

What is the SEER of my air conditioning system right now?

The rating system started in 1992. The highest SEER equipment produced in the United States at that time was a 10. Most older ac systems purchased 10, 20, 30 years ago were rated around 10,11, or 12 SEER when they were new. Using an old air conditioning system for decades will erode those numbers yielding a functional seer that may actually be closer to 8 or 9 today.

Ready to see how much you can save? Use the Energy Savings Calculator below:


Total Potential Air Conditioning Yearly Savings
Current Estimated Annual Cost*
New Estimated Annual Cost
0%
Savings
5-Years Savings
10-Years Savings
15-Years Savings
Customize the values below to calculate your energy savings potential!
1 1.5 2 2.5 3 3.5 4 4.5 5
A 'ton' of AC cooling capacity is 12,000 BTUs.
How many tons of cooling is your current system?
The easiest place to look is on the AC unit itself. Go outside to the condensing unit and look for a data plaque mounted to the side. Find the model number. Within this string of letters and numerals, you should find an even, two-digit number. The possibilities on residential units range from 18 to 60. Divide the number by 12 (which represents 12,000 Btu/hr, or one ton of cooling capacity) to get your AC unit’s tonnage. If you don’t want to do the math, here are the numbers you’re looking for and their corresponding tonnage:
How do I figure out my AC system's tonnage?


*Estimated current annual costs are based on approximated costs and data entered (and current equipment not being oversized to the load of your home) and as such are not guaranteed.

Delivering Comfort Your Way... Since 1977

Contact Us
Why Choose Colony
Schedule Service
Ask A Technician